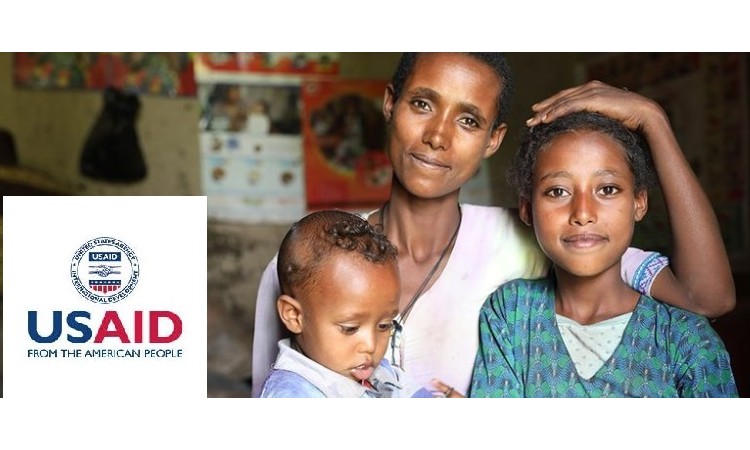 Adama, Ethiopia, April 29, 2022 – The United States launched a new $9.5 million malaria elimination program in Adama city that will work hand-in-hand with the Ethiopian Federal Ministry of Health (MOH) to help end malaria in Ethiopia by 2030. The USAID Surveillance for Malaria Elimination activity will rapidly track malaria cases and accurately identify mosquito breeding sites, giving the MOH the capacity to track every case of malaria nationally.

The launch of the Surveillance for Malaria Elimination activity at the Adama Malaria Training Center was attended by USAID/Ethiopia’s Mission Director, Sean Jones; State Minister for the Federal Ministry of Health, Dr. Dereje Duguma; State Minister of Finance for Economic Cooperation, Ms. Semereta Sewasew; and the Head of the Oromia Regional Health Bureau, Dr. Mengistu Bekele.

Since 2007, the United States has invested more than $480.5 million in malaria control efforts in Ethiopia, and over the last 10 years, malaria cases have been reduced by more than half and deaths by nearly 90%.  However, to reach the MOH’s goal of zero cases by 2030, a strong malaria surveillance program is vital.

USAID and the MOH have worked together to establish the recently renovated Adama Malaria Training Center.  The United States provided the lab with nearly $200,000 worth of laboratory supplies to date with an additional $110,000 expected later this year.  At the event, USAID Mission Director Sean Jones acknowledged the strength of this partnership and handed over new laboratory supplies.  During the ribbon-cutting ceremony, the State Minister of Health welcomed the continued collaboration and officially handed the center over to be managed by the Armauer Hansen Research Institute (AHRI).

Over the last five years, the American people have invested nearly $1 billion in projects to promote the health and wellness of Ethiopians in every region, including partnering with the Ministry of Health to end malaria once and for all.  The Surveillance for Malaria Elimination activity is another example of what can be accomplished through collaboration and partnership between the United States and Ethiopia.