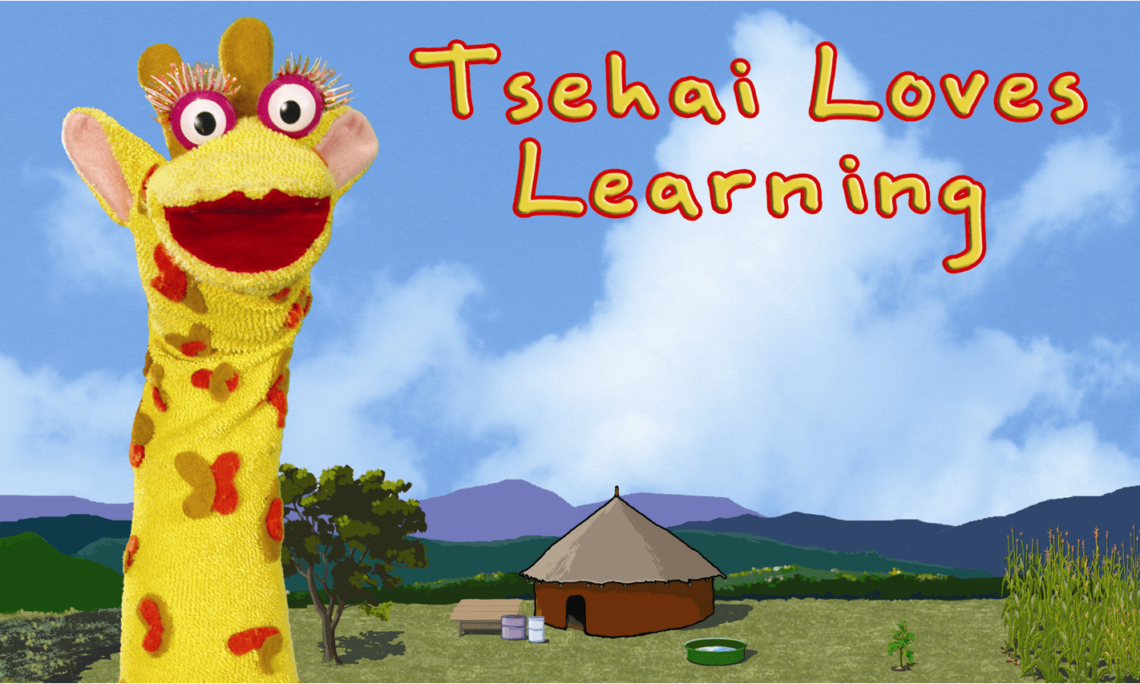 In a collaborative effort to improve the reading and writing skills of Ethiopian students, the U.S. government supported a local social enterprise in the production of the Tsehai Loves Learning educational T.V. series. The episodes were launched at the Ethiopian National Archives and Library Agency in Addis Ababa.

The Tsehai Loves Learning episodes are part of USAID’s comprehensive effort to support the Ministry of Education’s Grade 1-4 reading curriculum with multimedia content designed specifically for public television. In order to reach as many Ethiopians as possible, eight episodes of Tsehai Loves Learning were created in seven languages, for a total of 56 new episodes. The episodes, which run from 10 to 15 minutes each, instill important values such as respect, honesty, and thoughtfulness, as well as important social skills such as cooperation and appreciation of diversity – all while building students’ nascent reading and writing abilities.

At the same time, eight public service announcements (PSAs) were produced for both local and national radio stations. The PSAs, which run from 1 to 2 minutes each, are targeted towards parents and family and encourage the development of a culture of reading with children at home.

The Tsehai Loves Learning episodes and PSAs were officially launched by Mr. Negussie Beyene, a senior General Director at the Ministry of Education. In the opening remarks, he reflected “With committed partners such as USAID and Whiz Kids, we continue to improve students’ academic potential as well as their contributions as kind, open-minded members of society.” Speaking at the launch, the Director of USAID’s Education and Youth Office, Mr. Marc Bonnenfant, stated, “this engaging, creative multimedia content represents one of the best collaborations I can imagine – USAID, the Ministry of Education, and regional authorities working together championing the intellectual expertise of Ethiopia’s writers, illustrators, graphic designers, and teachers to improve the educational experiences of almost five million young people every week.”  The program underscores the importance of working in partnership at all levels of society to achieve a brighter future for all Ethiopians.

The episodes will be broadcasted on EBC every Saturday at 9:00 am and on Amhara TV every Friday at 5:00 pm and Saturdays at 8:00 am. The other four regions will broadcast the episodes at a similarly convenient time on their regional TV stations. It’s estimated that over five million children aged 3-10 will be reached by this endeavor. The episodes have been handed over to the MOE and participating regions to further use freely for their beneficiaries.

The Tsehai Loves Learning episodes and Public Service Announcements are part of a larger effort to improve the reading and writing skills of 15 million children in Ethiopia, through the United States Agency for International Development (USAID) funded Reading for Ethiopia’s Achievement Developed Technical Assistance (READ TA) activity. The episodes were funded by USAID and produced through READ TA with technical support from Whiz Kids Workshop, and in collaboration with Ethiopia’s MOE and the Regional State Education Bureaus of Amhara, Somali, Oromia, SNNPR and Tigray.