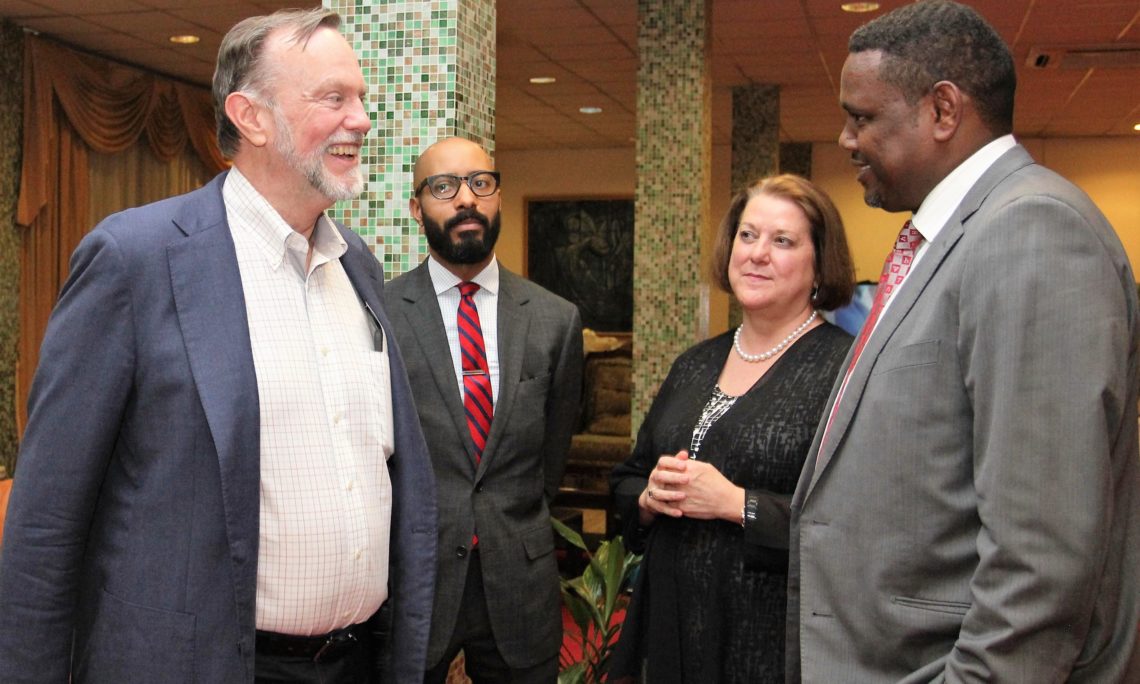 U.S. Assistant Secretary of State for African Affairs Tibor Nagy arrived in Addis Ababa today, November 28, for a three-day visit that will include engagements focused on the United States’ relationship with Ethiopia and the sixth annual U.S.-African Union High Level Dialogue.

The United States remains a committed partner to Ethiopia as it embarks on significant democratic and economic reforms, and looks forward to discussing ways we can help advance the African Union’s vision as articulated by Agenda 2063: “An integrated, prosperous and peaceful Africa, driven by its own citizens and representing a dynamic force in the global arena.”