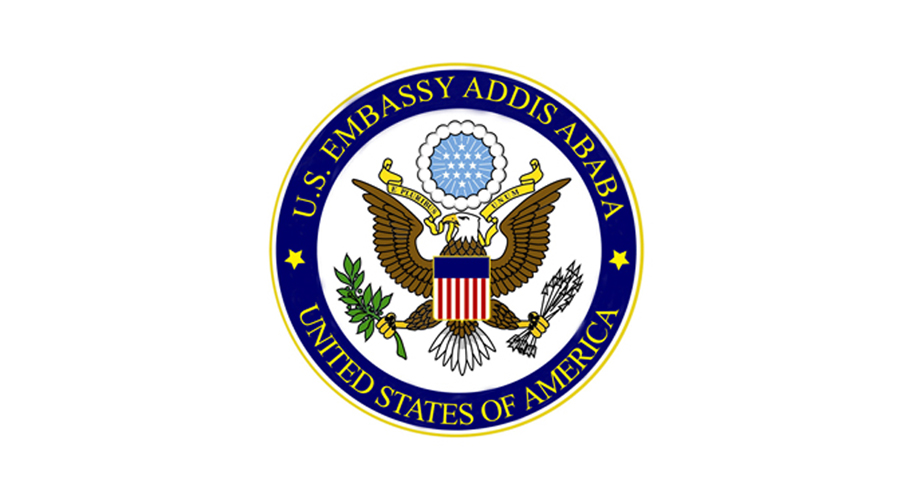 With this new funding, the United States is scaling up emergency food assistance, while providing specialized nutrition supplies to treat malnourished children, and also furnishing safe drinking water and essential health services. In Ethiopia, this assistance includes a contribution of more than 111,000 metric tons of relief food aid for approximately three million people. In Kenya, the United States is also providing support for refugees who have fled drought and conflict in their own countries, in addition to Kenyans affected by the drought.

This additional aid comes at a critical moment. An estimated 7.8 million people require urgent humanitarian assistance throughout Ethiopia, where the USAID-funded Famine Early Warning Systems Network (FEWS NET) signals that, without immediate and sustained assistance, food insecurity could reach catastrophic levels for some families in the worst-affected areas. In addition to severe hunger, acute watery diarrhea is spreading in drought-affected regions, which presents a deadly triple threat of hunger, malnutrition, and dehydration, in addition to the displacement of affected populations. Humanitarian needs are also growing in Kenya, where an estimated 2.6 million people are acutely food-insecure, and malnutrition is on the rise as drought conditions persist.