Home Home | News & Events | Statement by President Joseph R. Biden, Jr. on the Executive Order Regarding the Crisis in Ethiopia 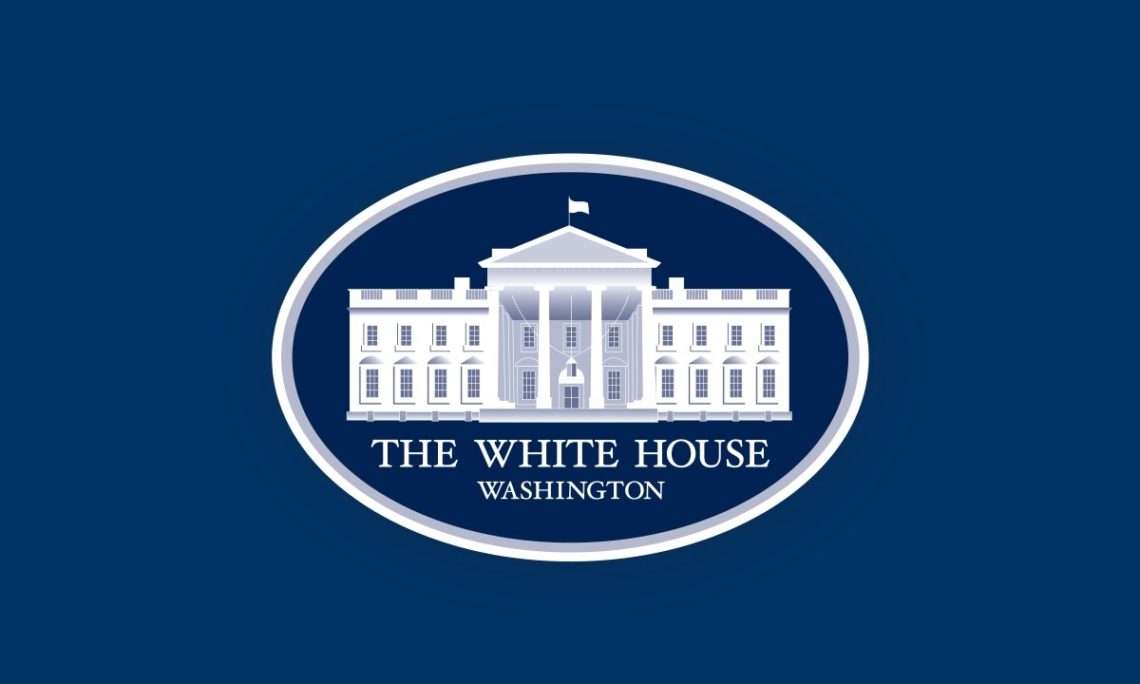 The ongoing conflict in northern Ethiopia is a tragedy causing immense human suffering and threatens the unity of the Ethiopian state.  Nearly one million people are living in famine-like conditions, and millions more face acute food insecurity as a direct consequence of the violence.  Humanitarian workers have been blocked, harassed, and killed.  I am appalled by the reports of mass murder, rape, and other sexual violence to terrorize civilian populations.

The United States is determined to push for a peaceful resolution of this conflict, and we will provide full support to those leading mediation efforts, including the African Union High Representative for the Horn of Africa Olusegun Obasanjo.  We fully agree with United Nations and African Union leaders: there is no military solution to this crisis.

I join leaders from across Africa and around the world in urging the parties to the conflict to halt their military campaigns respect human rights, allow unhindered humanitarian access, and come to the negotiating table without preconditions.  Eritrean forces must withdraw from Ethiopia. A different path is possible but leaders must make the choice to pursue it.

My Administration will continue to press for a negotiated ceasefire, an end to abuses of innocent civilians, and humanitarian access to those in need.  The Executive Order I signed today establishes a new sanctions regime that will allow us to target those responsible for, or complicit in, prolonging the conflict in Ethiopia, obstructing humanitarian access, or preventing a ceasefire.  It provides the Department of the Treasury with the necessary authority to hold accountable those in the Government of Ethiopia, Government of Eritrea, the Tigray People’s Liberation Front, and Amhara regional government, among others, that continue to pursue conflict over negotiations to the detriment of the Ethiopian people.

The United States remains committed to supporting the people of Ethiopia and to strengthening the historic ties between our countries.

These sanctions are not directed at the people of Ethiopia or Eritrea, but rather the individuals and entities perpetrating the violence and driving a humanitarian disaster. We provide Ethiopia with more humanitarian and development assistance than does any other country    benefitting all of its regions. We will continue to work with our partners to address basic needs of at-risk populations in Ethiopia and the greater Horn of Africa.