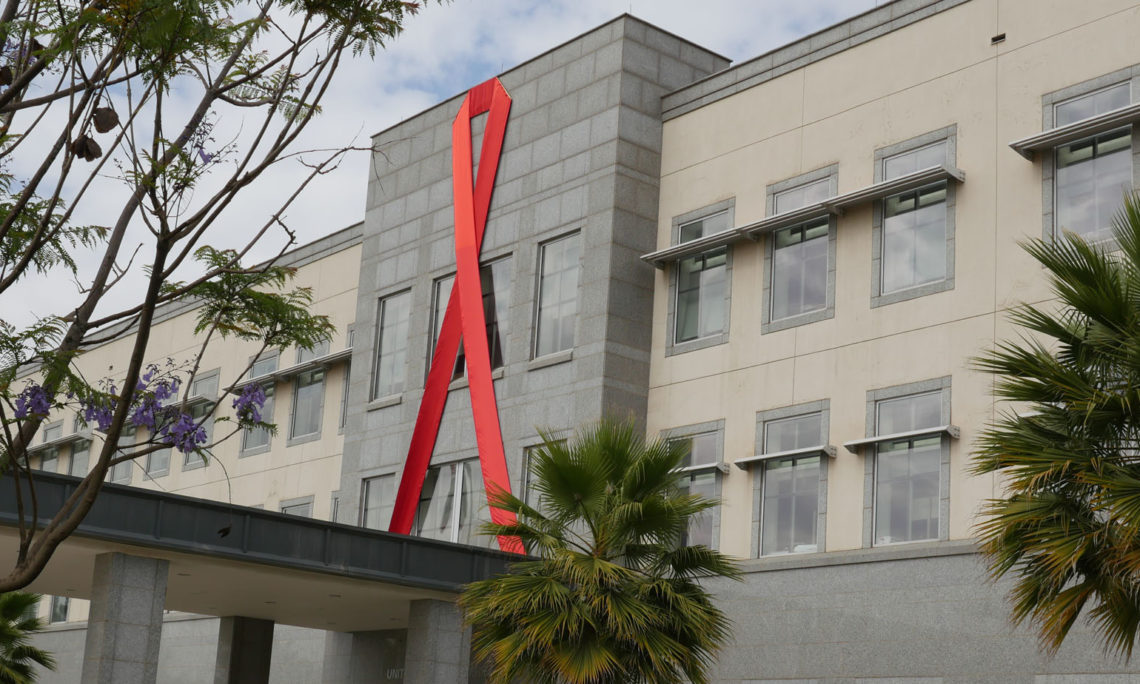 Each year, we mark World AIDS Day on December 1 as a time to remember those who have lost their lives to this disease, and also to reaffirm our commitment to caring for those living with HIV, to working to prevent its spread, and ultimately to halting transmission. World AIDS Day is also a time to celebrate and thank the researchers, caregivers, families, friends, and communities who are working together to overcome this monumental challenge.

The U.S. government, through PEPFAR has not only saved and improved millions of lives, but has also shaped the global HIV/AIDS response. We are at an unprecedented moment in the global HIV/AIDS fight.  As we focus and improve our efforts, we are nearing a point where we could bring the epidemic under control without a vaccine or a cure.  Control is the first step toward eradication, and we must continue to work toward that goal even as we continue to hope for a breakthrough that could provide an effective vaccine or cure.

We are making real progress toward that goal.  The latest PEPFAR statistics show that we are making progress toward bringing the HIV/AIDS epidemic under control in a number of high-burden countries — something that seemed impossible not that long ago. But despite that progress, this is not a time to rest.  As the number of new cases become fewer, it becomes increasingly difficult to find and treat those that remain.  The United States remains committed to our leadership role in ensuring that our progress continues.

At the 2017 United Nations General Assembly, U.S. Secretary of State Rex Tillerson launched the PEPFAR Strategy for Accelerating HIV/AIDS Epidemic Control (2017-2020).   The Strategy demonstrates both the courage of our convictions and the boldness of our ambitions.  It reaffirms that the U.S. Government, through PEPFAR, will continue to support efforts toward achieving epidemic control in more than 50 countries, ensuring access to HIV services for all populations including the most vulnerable and at-risk groups.

In Ethiopia, the PEPFAR has invested nearly $2 billion to support the HIV/AIDS response in Ethiopia. Today, our efforts provide lifesaving antiretroviral treatment (ART) for 433,909 Ethiopians, including 22,371 children. PEPFAR has also provided HIV testing and counseling for nearly 1 million pregnant women in Ethiopia, and ensured that over 280,000 orphans and vulnerable children as well as their caregivers receive the care and support services they need.

Epidemic control will only be attained and sustained when the 90-90-90 targets are met for adults and children. That means 90% of people living with HIV know their status, and 90% of those diagnosed receive ART, and 90% of those receiving ART achieve viral suppression status.

Looking toward those targets, PEPFAR is focusing on data-driven decision-making, mutual accountability, transparency, and ensuring our programs have clear and deliberate impact. And amidst the statistics and reports, we must always remember that each data point represents one of the millions of men, women, and children that we serve.

While the United States continues to lead the way in the global HIV/AIDS response, we also know that no single country can end the AIDS pandemic.  We are proud to partner with the Ethiopian Government, the private sector, philanthropic organizations, multilateral institutions, civil society, and faith-based organizations, and many others in this work.

Ending the HIV/AIDS epidemic is a shifting target.  As we make progress, new challenges arise. Continuing that progress will require innovation, commitment, and cooperation from all stakeholders to ensure that our resources are used effectively and efficiently to target the areas where the most progress can be made.

As we mark World AIDS Day, we redouble our commitment and ask the same of all our partners. Together, we can look forward to a day when the first of December celebrates victory over HIV/AIDS and a healthier, brighter future for all.