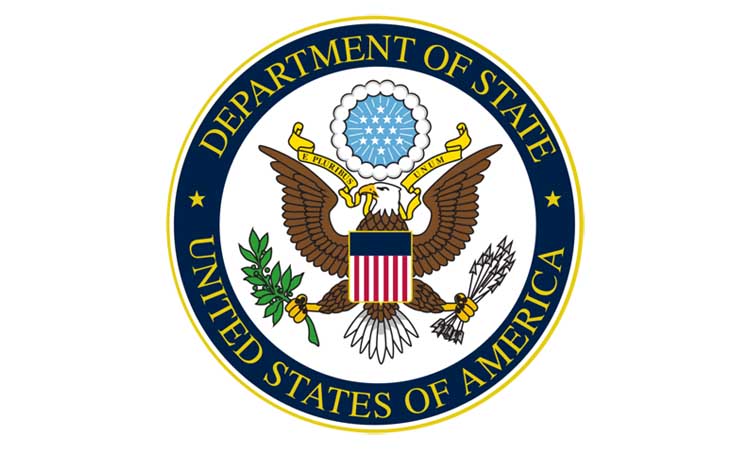 The United States remains gravely concerned by ongoing conflict in multiple regions of Ethiopia.  Reports of continued human rights abuses and atrocities by the Ethiopian National Defense Forces, the Eritrean Defense Forces, Amhara regional and irregular forces, the TPLF and other armed groups, including the reported attack on civilians in one village in Amhara region this week, are deeply disturbing.  We condemn all such abuses against civilians in the strongest possible terms and call on all parties to the conflict to respect human rights and comply with their obligations under international humanitarian law.

We agree with the UN Secretary-General and African Union leaders: there is no military solution to the conflict in northern Ethiopia, and a durable political solution must be found.  We urge the Ethiopian government and TPLF to enter at once into negotiations without preconditions toward a sustainable ceasefire.

The mounting reports of human rights abuses underscore the urgency of independent and credible international investigations.  It is essential that the Ethiopian government and all other parties to the conflict provide and facilitate the access necessary for such investigations.  We look forward to an update from the UN High Commissioner for Human Rights at the forty-eighth session of the Human Rights Council on the human rights situation in Tigray and to the release of the joint investigation report of the Ethiopian Human Rights Commission and the Office of the UN High Commissioner for Human Rights at the earliest possible opportunity.  We also urge full cooperation with the Commission of Inquiry of the AU Commission on Human and People’s Rights.  Establishing transparent, independent mechanisms to hold those responsible for human rights abuses to account is critical to political reconciliation and peace in Ethiopia.