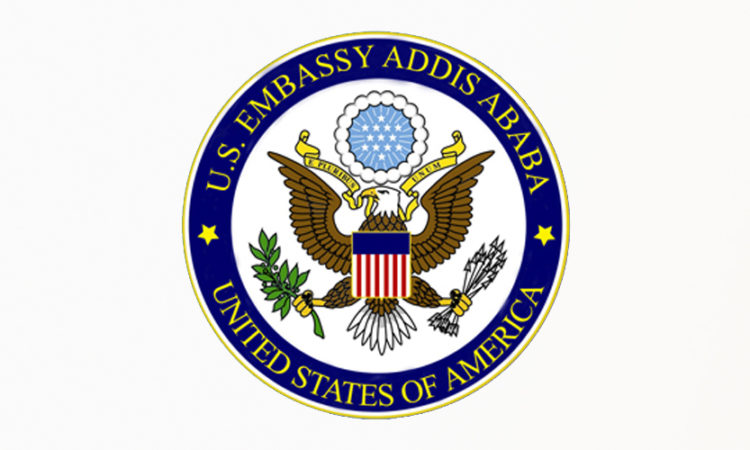 Addis Ababa, Ethiopia, April 4, 2019: U.S. Embassy representatives attended the launch event for the Amhara Oxygen Center, which was constructed through a private-public-partnership under Ethiopia’s National Oxygen Roadmap. The National Oxygen Roadmap, which was developed with funding contributions from the U.S. Agency for International Development (USAID), laid the ground work for a national plan to increase access to medical oxygen throughout the country, by leveraging contributions from donors, NGO partners, and private companies.

With leadership from the Amhara Regional Health Bureau, the program paved the way for the construction of the Amhara Oxygen Center thanks to support from U.S.-based General Electric (GE) Foundation, which launched its Safe Surgery 2020 program in Ethiopia with a commitment of $10 million over three years, beginning in 2016.

The successful project offers a model that can be repeated elsewhere in the country. The facility features two plants that will produce medical oxygen for 40 hospitals serving 8 million patients.  Medical oxygen is essential to providing safe surgical care and treating many critical conditions, including pneumonia, a leading cause of deaths in children. Yet, in 2016, less than half of the hospitals and health centers across Ethiopia had medical oxygen available.

The United States, as Ethiopia’s largest bilateral source of development investments, has placed significant emphasis on the health sector in Ethiopia, investing approximately $200 million per year in the country’s capacity to meet the health needs of its people.

U.S. Ambassador to Ethiopia Michael Raynor noted that the commissioning is an example of public-private partnership, leveraging the relative strengths of government and the private sector to achieve larger goals, adding “American companies like GE understand the importance, and the value, of investing in the communities where they sell their products and services.”